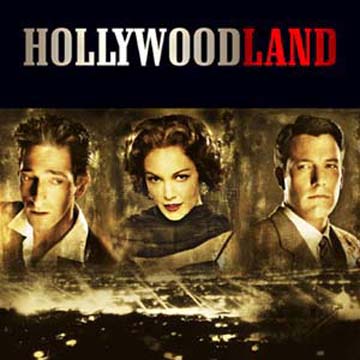 Director Allen Coulter is best known for his relationship with HBO which has produced award-winners like The Sopranos, Boardwalk Empire, and Sex and the City. Surprisingly, this movie was Coulter’s directorial feature film debut. The movie opened with much critical acclaim, but fared poorly at the box office as it competed with films like Little Miss Sunshine and The Departed. The story is a fictionalized account of the events after television’s first Superman, George Reeves was found dead in his bedroom. The stars of this movie include Adrien Brody, Ben Affleck, Diane Lane, and Bob Hoskins. 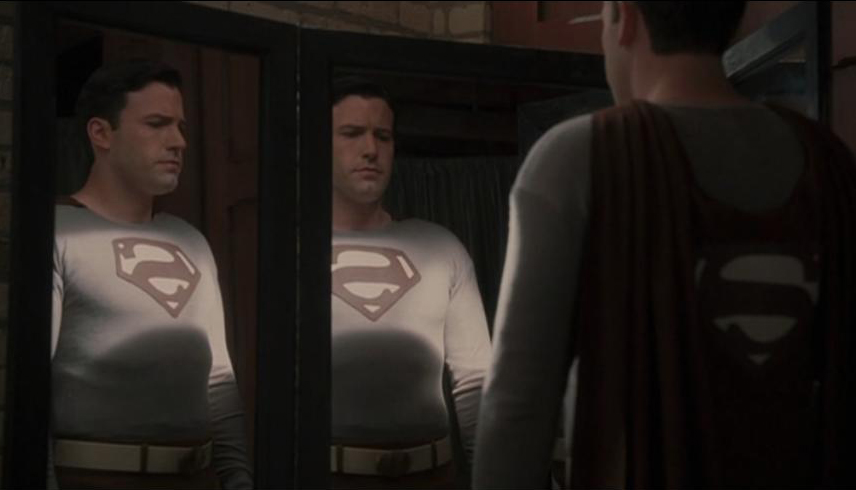 George Reeves (Affleck) is best known as Superman on the popular television series. When Reeves dies of an apparent suicide private investigator Louis Simo (Brody) is quickly hired by Reeve’s mother to look into her son’s death. With a career that appeared to be stalled, Reeves seemed to have reasons to be depressed. Still, as Simo digs deeper he finds two women who loved Reeves. One is the married Toni Mannix (Lane). The other is the other woman (Robin Tunney), one he might have even been ready to marry. Simo eventually finds much more than he expected as he digs into the life of George Reeves. For those involved, life may never be the same. 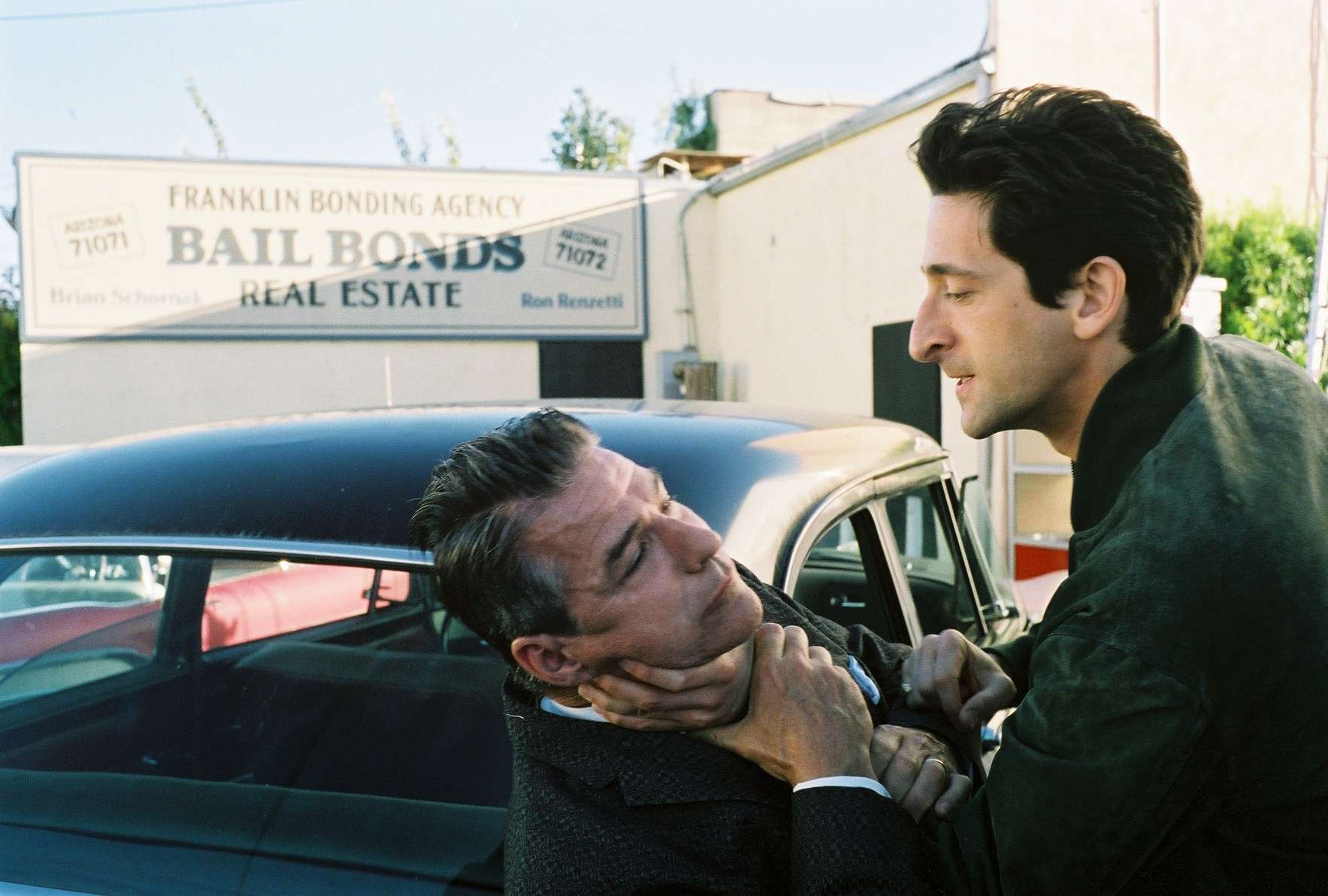 This was a really interesting story that translated well to film. The story has wonderful plot twists and Adrien Brody does a wonderful job carrying the plot. Affleck is also great in his role as the unsatisfied actor George Reeves. Diane Lane gives an interesting performance as the older woman. Ironically, she’s been cast as Martha Kent in the newest Superman film Man of Steel. The filmmakers also managed to capture the time very well. From the cars, houses, and sets the film seems authentic.

The score of the film is great as well. Marcelo Zarvos put together music that really captures the feel of the movie. He’s done great work with mysteries and suspense films like The Good Shepherd and Brooklyn’s Finest. 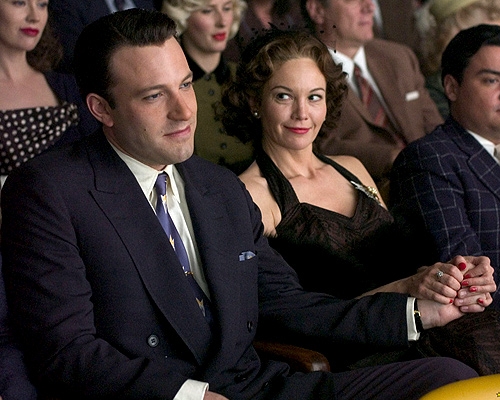 I think the one weakness of the film is the lack of background given on the focus of the story, George Reeves. The film seems to take a running start into his life and doesn’t look back. It didn’t hurt the story, but it might have been good to understand Reeves a bit better. It’s also not true to the facts as things really happened which might disappoint anyone looking for a true account. It doesn’t stray too far, but it’s I would categorize this as a fictionalized account of events.

I enjoyed this movie and I’d recommend it to anyone who likes true crime films or old Hollywood stories. I give this one 3.9 out of 5 stars.