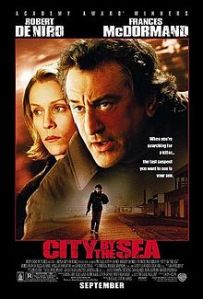 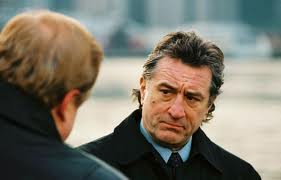 When detective Vincent LaMarca (DeNiro) takes on a new murder investigation he isn’t expecting his son Joey (Franco) to be the prime suspect. With a past he’d like to forget, Vincent has done everything in his power to be a good cop. As he searches for answers, Vincent finds out more about the life his son is living as an addict. After years of separation from his family, Vincent has narrowed his life down to work and his girlfriend (McDormand). Now he has to open up his life to his estranged son in hopes of saving him. With the local police closing in Vincent has one shot at keeping Joey alive. 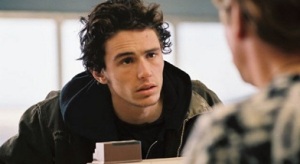 With all the talent in this movie it’s hard to expect anything less than brilliant. This time around the movie seemed to fall a bit short. This is still a good movie, but ti seemed to be lacking something. The acting is good from all three of the main stars. Franco pulls off the role of a junkie with great skill. DeNiro seems to be playing himself, like many of his other aging policeman roles. McDormand is also good in her role as the woman trying to get closer.

I think the main failure in this film is the story. The whole movie seemed set up for a twist, but it never materialized. This left the movie feeling a bit flat and took away from what could have been a great ending.

I give this one 2.8 out of 5 stars. I liked it, and I think anyone who loves DeNiro or a good cop film will also enjoy it.