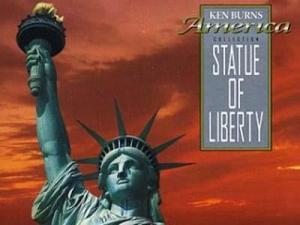 Ken Burns’ America series has included subjects like the Brooklyn Bridge and politician Huey Long. This film focuses on a much more important symbol of the United States as Burns looks at the creation and meaning of this iconic statue. The film would earn an Oscar nomination for Best Documentary in 1986. Interestingly, he made this film while still working on his movie about the Brooklyn Bridge. 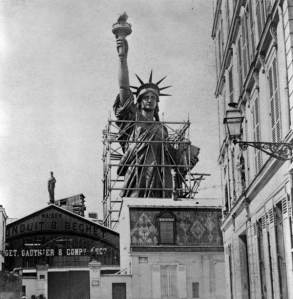 This movie looks at the beginning ideas behind the statue and the sacrifices made by Americans to make sure it was completed. This statue has endured as a powerful symbol of liberty and freedom. The film includes photos of the construction efforts as well as documents and articles from the same period. The research behind the film is a hallmark of Burns, who provides excellent detail into any subject he tackles. 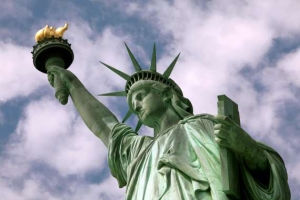 On a more personal note. This statue stood strong in one of the worst moments in United states history. The image of this lady holding her torch while the Twin Towers burned is etched in my mind forever. It was almost like a sign that we would overcome this tragedy as we had overcome others before it. 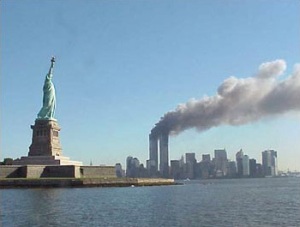 It’s hard to put into words what makes this such a powerful film. Ken Burns has made a career out of encapsulating the essence of some of the greatest treasures our nation has to offer. This documentary is just one more example. Like all of his films, I would encourage anyone to see this. The educational value is off the charts, and the film is set to a backdrop of powerful images and music from the time. I give this one 5 out of 5 stars.