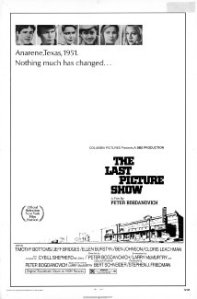 The young people of Anarene, Texas are restless and wild. Duane (Bridges), Jacy (Shepherd), and Sonny (Bottoms) are among the young people looking for the future in a town without one. As they search for a future, these young people become entangled with the generations past. There’s Sam (Johnson), a tired old man, a remnant of the way things used to be. There’s also Ruth, a woman looking for a second chance with the younger generation. As the people in this small town adjust to a rapidly changing way of life, the young people must begin to look for the path to their futures. 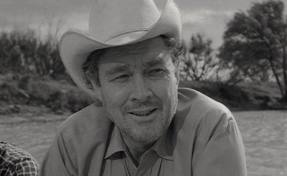 Oscar notice came to many of the people involved. Ben Johnson (The Wild Bunch) and Cloris Leachman (Young Frankenstein) both won Oscars for supporting roles. Jeff Bridges (Crazy Heart) and Ellyn Bursten (The Exorcist) were both competitors for those same awards. In addition, the movie was nominated for Best Director, Best Picture, Best Writing, and Best Cinematography. Director Peter Bogdanovich (Paper Moon) received his only Oscar nominations for his writing and directing in this movie. 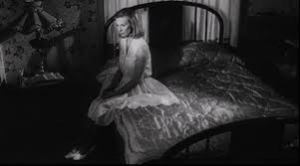 As the separate story lines in this movie come together and separate throughout this movie they serve as an archetype for the way their town is adjusting to the changes in the world. The acting in this film is nicely done and brings genuine personality to each of the main characters. Bridges, Bottoms, Johnson, and Leachman all do a great job with the roles they’re given. The casting director also managed to bring together a stable of extras that all feel like they’re really part of Anarene, Texas. 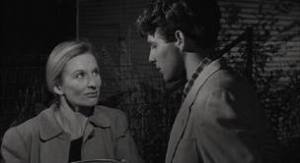 The sets and locations used in this movie are all perfect for the story. The costumes and the rest of the visuals are also nicely done. I also agree with the choice Bogdanovich made to film this in black and white. (He made that choice on the advice of Orson Welles.) All together this is a very visually impressive movie. 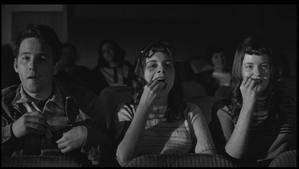 Unfortunately, the story in this movie is the weakness. Bogdanovich and Larry McMurtry came together to craft the script, and they failed to tighten it up. The relationship between the individual characters is only partially explored, leaving a lot of questions. The story also seems to lose focus several times throughout the first half of the film. This isn’t a bad story. It just fails to take advantage of great acting performances from a number of young talents. Fortunately, the payoff is still worth watching this one for. 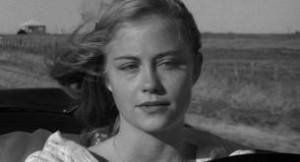 I went into this movie with little knowledge about the plot or the production efforts. (I do know that this was Cybill Shepherd’s film debut.) It’s a great look at the hard adjustments youth must make to become adults. It’s also a sentimental look at the demise of the small towns across America. The pace of the film might not work for every, but I think most film buffs will enjoy it. It has plenty of drama and emotion throughout. I give this one 3.8 out of 5 stars.