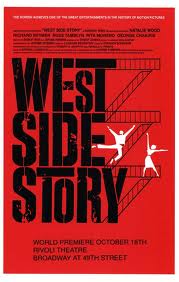 The story of two young lovers plays out in the West Side of Manhattan. Their love is forbidden by the rivalry that exists between the gangs that they’re associated with. Tony (Beymer), a former founding member of the Jets has fallen in love with Maria (Wood), the sister of a leader of the Sharks. As the feud between the Jets and the Sharks escalates these two lovers find themselves at the center of the war. This war could come at a much higher cost than either side is willing to pay. 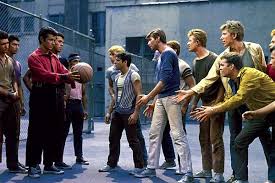 West Side Story is a beautiful musical adaptation of Shakespeare’s Romeo and Juliet. Jerome Robbins (Fiddler on the Roof) and Robert Wise (The Sound of Music) put their talents together for this great film. They were blessed with a great adapted screenplay put together by six-time Oscar nominee Ernest Lehman (North by Northwest). The talented cast also did their part in this classic movie. The cast included Natalie Wood (The Searchers), George Chakiris (633 Squadron), Richard Beymer (The Diary of Anne Frank), Rita Moreno (The Ritz), and Russ Tamblyn (Drive). In addition, the cast was filled with talented dancers who brought the musical numbers to life. 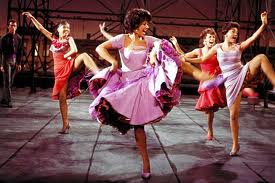 All the hard work paid off and this film took home ten Academy Awards out of eleven nominations. The Oscars were for: 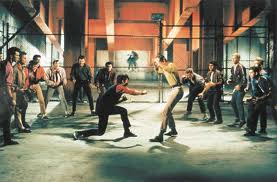 The acting and singing in this film are done at a high level. Every one of the actors seems to have been cast in the right role as well. Thankfully this set the entire cast up for success in this huge production. Despite being talented actors Natalie Wood and Richard Beymer did not sing in this film. Their parts were dubbed by professional voices. Most of the remaining cast did perform their own music throughout the movie. 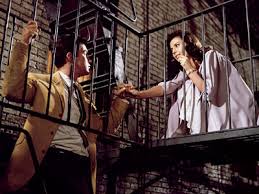 This movie brings out the best in Technicolor with vibrant costumes and incredible camera work. The cinematography also takes full advantage of the choreography throughout the film. The dance numbers themselves are designed to make the most of the locations the film was shot on. The music for this movie is timeless and beautiful. Overall, this movie hits the mark in all of the technical aspects.

As a whole, this is an incredible movie that set the standard for musicals that would follow. This is a movie that should appeal to anyone who loves musicals. It’s also a good way to experience a musical for the first time. I can easily give this one 5 out of 5 stars.