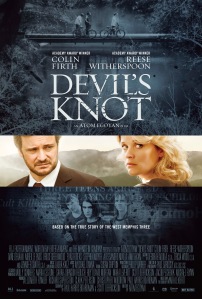 Based on the book Devil’s Knot by Mara Leveritt

The small town of West Memphis, Arkansas is rocked by the discovery of three dead boys. Their bound and beaten bodies have been discovered in the woods a short time after all three had gone missing. Now the community is obsessed with finding the killers, and the police quickly narrow their focus on three young men. The men are quickly accused of Satanic affiliations and arrested after one of them confesses. As the trial begins, investigator Ron Lax (Firth) begins to look deeper into the crime. As he uncovers the truth, he begins to shed doubt on the guilt of the three men. 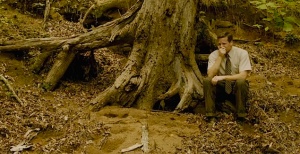 This is the dramatized account of the events that led to the controversial conviction of the West Memphis Three. This film is based on one of many books about the true story of the killings, Devil’s Knot by Mara Leveritt (West of Memphis). The film was directed by Atom Egoyan (The Sweet Hereafter) and adapted by Paul Harris Boardman (Deliver Us From Evil) and Scott Derrickson (The Exorcism of Emily Rose). The cast includes Oscar winners Colin Firth (A Single Man) and Reese Witherspoon (Four Christmases). The cast also features Elias Koteas (The Thin Red Line), Bruce Greenwood (Star Trek Into Darkness), and Alessandro Nivola (American Hustle). 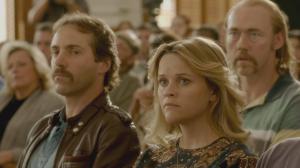 This story has been told more than once thanks to a number of documentaries. This time the backbone came from the novel of the same name by Mara Leveritt. The screenplay adaptation came from the combined efforts of Paul Harris Boardman and Scott Derrickson. The story doesn’t push into any new information or take on any new angles, but it does a good job of putting the facts out there. This isn’t a great story, mainly dramatizing a number of events known to many. The strength comes in some of the dramatic moments throughout the film, and the weakness comes from the lack of ability to break any new ground. 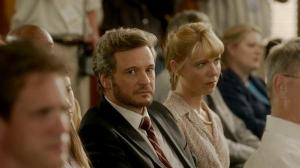 The acting in this movie does a decent job with limited material. Colin Firth seems misused in this one, coming across as a man motivated by an agenda instead of the accused. His acting is good, but the role falls a bit flat. The same could be said for Witherspoon. She gives a nice performance, but the writing lets her character build in tension without any real payoff. The cast as a whole did about as much as could be expected with a thin script. Thankfully, the acting also keeps this from being a bad film. The performances make this worth watching if you’re into this kind of movie. 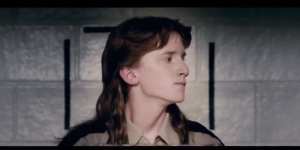 As stated, this is a weak story that benefits only from strong acting. The combination doesn’t leave any great impressions but this should work for fans of the stars. I would also recommend this one to fans of true crime films or crime dramas. This has many rough moments as does push to depict some aspects of the crime in detail that might be too much for some people. As I stated above, this also fails to find any new evidence in regards to the events. so if you’re familiar with the story, it’s not going to give you anything new to think about. I give this one 2.7 out of 5 stars.