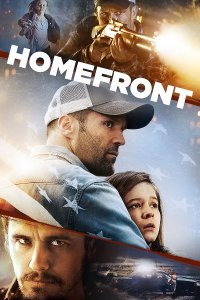 Based on the novel Homefront by Chuck Logan

Phil Broker (Statham) is trying to start over after working a dangerous operation as an undercover officer. Along with his daughter Maddy (Vidovic), he’s settled into a small town in the hopes of living a peaceful life. When he crosses paths with Gator, a dangerous meth kingpin (Franco), Broker finds himself in the middle of something dangerous. Now he’s fighting to protect himself and his daughter from Gator and his hired guns. 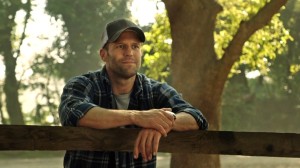 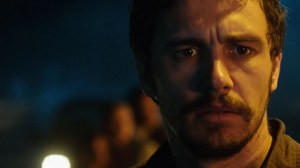 This is a straightforward shooter with a lot of action and a pretty predictable storyline. If Sylvester Stallone was hoping to repeat the success of his work on screenplays like Rocky he missed the mark this time. Despite efforts to create a deeper emotional level in the movie, the end result is a movie that keeps you hanging on for the action scenes. The story is predictable and otherwise uninteresting. Throughout the movie it seems to take every turn that you might expect, following in line with films like The Marine. Ultimately this is a movie that’s all bark and no bite. 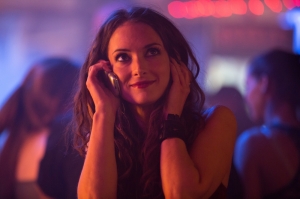 The acting in this movie works as well as expected with the material. Despite everyone doing good work with their roles, the story weakens their performances. Franco and Statham both have a few good moments, but the action is the real star in this one. 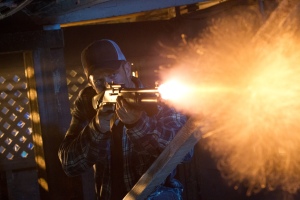 Overall, this is one you might as well skip unless you’re in the mood for mindless violence with a bit of story on the side. The acting might be good, but it only stretches so far when given such a weak story. I give this one 2 out of 5 stars.