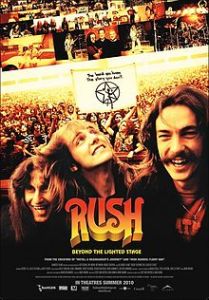 This documentary is a detailed look at the history of one of the under-appreciated bands in rock history. The talents of Geddy Lee, Alex Lifeson, and Neil Peart are examined through the eyes of the band members and those close to them. In addition, the film features interviews with celebrity fans and fellow musicians. The film was directed by Sam Dunn (Global Metal) and Scot McFadyen (Iron Maiden: Flight 666). Dunn and McFadyen wrote the film along with Mike Munn (Stories We Tell). 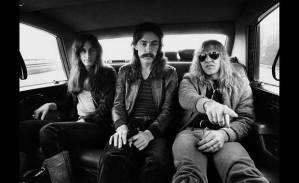 This film does a great job examining the somewhat understated success of Rush. The band has released 20 studio albums over more than 40 years. Along the way they’ve also developed one of the most loyal fan bases in music history. The writing does a nice job uncovering their humble beginnings and tracing their success through the years. The broad span of the documentary does stretch at times, but the holes aren’t too big or distracting. 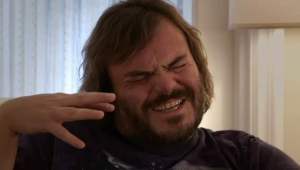 The movie features interviews with the band members, even managing a few comments from the elusive Neil Peart. The interviews also include big names like Jack Black, Les Claypool, Matt Stone, and Trent Reznor. Their insights go a long way in establishing the musical contributions this band has made to the culture of rock music. The film also gives a nice amount of detail about the lives of the power trio. 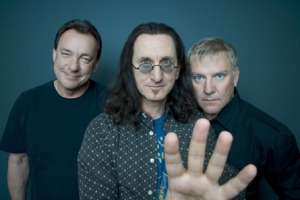 Overall, this is a fun look at one of the longest tenured bands around. I’m sure there was a lot more to see, but it covers a ton of ground. The music and interviews in the film come together in a great package. Fans of the band should love this one. Fans of music in general should appreciate it. I give this one 4 out of 5 stars.