The controversial traffic stop of an African-American school teacher is examined by the teacher herself. 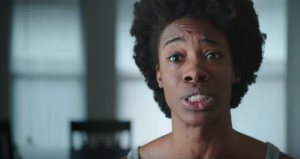 This short documentary attempts to examine the questions surrounding the traffic stop and arrest of Breaion King, a young black school teacher. The documentary was directed by Kate Davis, and received an Oscar nomination for Best Documentary Short Subject.

This documentary is interesting, but operates on a flawed premise. At the time of production, there was still a pending lawsuit against the Austin Police Department. The documentary shows footage of a violent confrontation between an uncooperative person and the police. Whether or not there was excessive force is not really addressed. Instead, it is assumed that it was excessive and seeks to paint a sympathetic portrait of the young teacher. The end result is a case being tried through film, and without all the information. 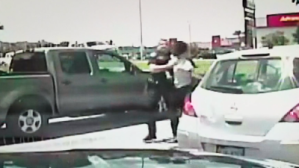 With the current political climate, this film certainly strikes a chord. The question of police brutality and racism should be addressed. Unfortunately, this documentary fails to address this with any level of objectivity. I consider this a missed opportunity on the part of the filmmakers. The production itself is solid but unimpressive. Some might disagree, but I would be reluctant to recommend this one. I give this one 1.2 out of 5 stars.