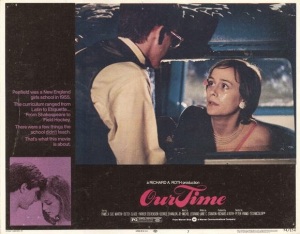 Young love it met with opposition from all sides when Abigail (Martin) and Michael (Stevenson) begin a high school romance. 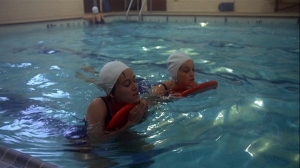 This story plays a lot like a cautionary tale about sex and infatuation. Unfortunately, it lacks any real punch and feels like an after-school special. The central characters are impulsive teenagers who find themselves in over their heads. Their poor judgment leads to a series of events that land them in a world they know nothing about. There aren’t any real surprises in this one. The writing attempts to end with a twist, but the story doesn’t do much to endear the audience to the characters, and it falls flat. Like the plot, the dialogue is predictable and often uninteresting. There isn’t much to like about this 1970s oddity.

The acting in this movie is weak from everyone involved. Instead of playing their roles honestly, the actors seemed to be playing caricatures of certain types. There aren’t any standout moments, and the material mostly falls flat in their inexperienced hands. It’s hard to know if better material might have earned better performances, but it seems unlikely. 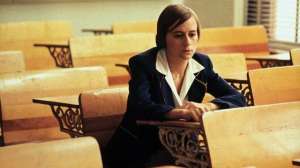 This is a bad movie. I don’t often go so far as to say that, but there isn’t really any other way to explain this. The story is weak, and the acting is amateur at best. The cinematography also fails this movie at every step. The “after-school special” feel is accentuated by weak visuals. This isn’t really a movie I would recommend to anyone. There isn’t anything redeeming, even for fans of “bad movies”. I give this one 0 out of 5 stars.