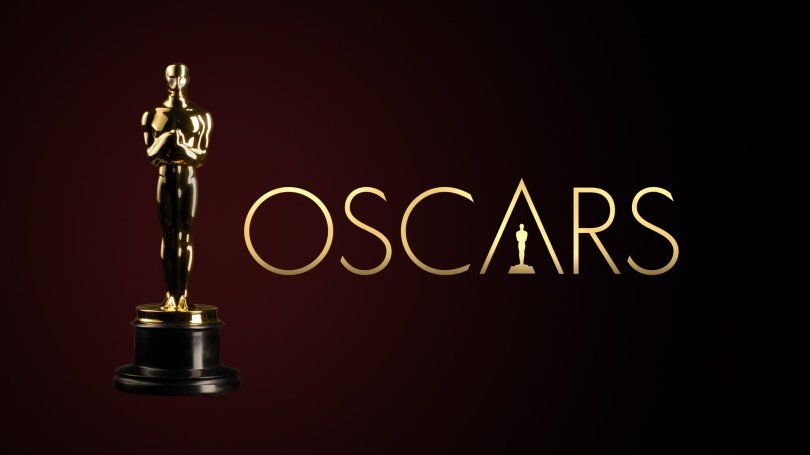 Over the years I’ve made an effort to see as many of the nominated films as possible. This year I I’m glad to say that I did pretty good. Below I’ll list all of the nominees and highlight the films I was able to view. For the films I haven’t seen I’ve done a considerable amount of research before making my picks.

The names listed as “Should’ve been nominated” do not imply that there was another  less deserving film. Think of it as a place to put an extra nominee.

This list is a great selection of films. While the momentum established by Parasite is great, I don’t know if it will carry it to the win. I’m sticking with 1917 as my favorite and the film I believe will win.

Reaction: Wow. Wow. Wow. What a big win and a huge surprise from the academy. This is hopefully a signal of change from the voters, and not a simple diversion from the norm. All of the nominated films were great, and this one rose to the top. 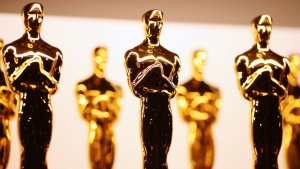 Best Actor in a Leading Role

I didn’t get to two of these films, but what I did see was impressive.

Reaction: Nothing surprising about this one. Phoenix gave a masterful performance that couldn’t be ignored.

Best Actress in a Leading Role

I haven’t seen all of these films, but I think this category isn’t much of a mystery.

Should’ve been nominated: Awkwafina (The Farewell)

Reaction: I knew without seeing this film that she’d win. Zellweger seemed like a lock from day one of the award season.

Best Actor in a Supporting Role

This is quite a list of stars to choose from. There are also some great films in the mix.

Reaction: I am excited to see Pitt get one for acting. He’s had a stellar career and this was an incredible performance. He beat some huge names. 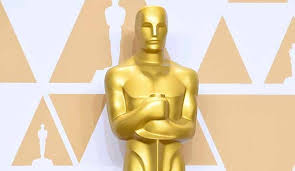 Best Actress in a Supporting Role

Reaction: I can’t say enough about how happy this makes me. She’s an incredible talent.

This year I had a hard time getting behind any of the animated features that were released. I’m sure there are some great films on this list, but I’m relying on the opinions of trusted sources for this one.

Reaction: I didn’t expect Toy Story 4 to win. It’s a great film, but this caught me by surprise.

I loved many of these movies and liked all of them. From a technical standpoint, 1917 would seem to have an advantage. It’ll be interesting to see how this category goes.

Reaction: No surprises here. Such a talented cinematographer and an incredible film.

I wish this was an easier category to choose from. Each of these films has incredible costuming work. Some of the films have costumes that bring periods of history to life, while others create a unique world for the story being told.

Reaction: I would’ve voted for Jojo Rabbit, but the costumes in this film did look pretty great. 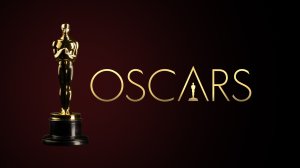 Nothing much to say, except that these directors all did incredible work this year. The winner will be deserving no matter who it is.

Should win: Anyone nominated

Reaction: Wow! Bong Joon-ho is a beast. It’s definitely deserved. This is maybe the biggest surprise of the night.

I wish I had found the opportunity and the time to see more of these films.

Reaction: I’m not shocked, but just a little surprised. I think that American Factory is a good documentary, but it doesn’t land the heavy blows that several of the others do.

Another category I wish I had been able to dive into more.

Should win: Learning to Skateboard in a Warzone (If You’re a Girl)

Reaction: No surprise, as I thought this was a category up for grabs.

I have had a tough time with this category. So many different styles and paces found their way into the nomination list.

Reaction: While there were a number of good options. This stood out as a clear leader. Glad to see a solid movie get recognized.

I don’t think there’s a lot of mystery about what will win this one.

Reaction: What a great honor for a director who’s been doing great things for years. Hopefully this is the beginning of a wider acceptance of international films. Audiences need to see what the world is making.

This is an interesting category because it includes such a diverse range of films. Like costuming, some of this work created versions of real people, while others created things out of fantasy and imagination.

Reaction: Nope. I couldn’t disagree more than I do with this one.

I love music, and I’m just excited to see who wins.

Reaction: YES! I love her score for this movie.

I’ve heard all the songs and I can’t say that anything stands out to me.

Reaction: It’s hard to be surprised when it’s Elton John and Bernie Taupin. Great win for a good song.

It’s so hard to pick when all the nominated films are exceptional.

Will win: Once Upon a Time… in Hollywood

Should’ve been nominated: Knives Out

Reaction: Not much of a surprise. Once Upon a Time… in Hollywood brought Hollywood of the sixties back to life.

Another category I didn’t get to fully enjoy.

Reaction: What an incredible win for Hair Love, an excellent short film. It’s heartwarming, and you should look it up and watch it.

Should win: The Neighbor’s Window

Reaction: I’m so so happy for the people behind The Neighbor’s Window. Such an incredible short that everyone should see.

Great films make a category tough to pick from. This is another one of those.

Reaction: Good win for a good film. Not my first choice though.

Reaction: Such a great example of sound editing and mixing. Glad it got one!

Should win: Star Wars: The Rise of Skywalker

Reaction: I’m just going to be quiet. I should’ve seen this coming. Excellent win for an excellent film.

I am a writer, and I think the two writing categories are the ones I’m most passionate about. I think this could go a couple of ways, and I’m hoping for Jojo Rabbit to bring it home.

Reaction: What an incredible win for Waititi!

Will win: Once Upon a Time… in Hollywood

Should win: Any of the nominees.

Reaction: I might have been wrong, but it’s such a great win for an incredible filmmaker.