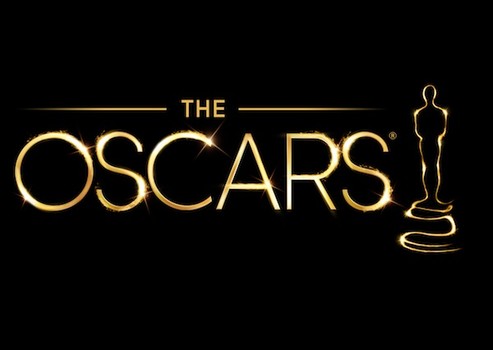 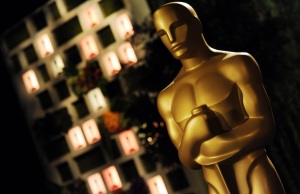 The Academy Award of Merit, better known as the Oscar.

In 1927 the International Academy of Motion Picture Arts and Sciences was established. Led by Douglas Fairbanks, the Academy established a series of Awards of Merit designed to honor the achievements of the industry. The first ceremony was held in the Roosevelt Hotel’s Blossom Room on May 16, 1929. Twelve awards were given out that night. Since then, the Academy has established itself as the pinnacle of achievement for anyone in the film industry. As of 2013, the Academy has handed out 2,809 statuettes to members of the film community.

The Academy Award categories include:

Click on the categories to see the winning films.